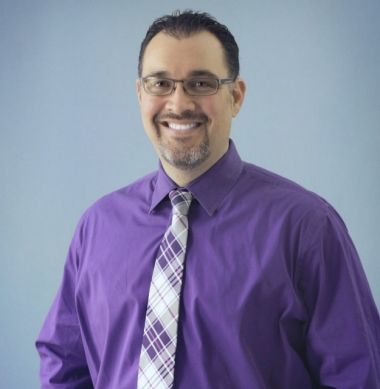 Dr. Benjamin Bowman is a native of the Roanoke Valley. He graduated from Virginia Tech (GO HOKIES) in 1999 where he completed his Bachelor’s degree in Biology before heading to Palmer College of Chiropractic. In 2007, he obtained his Doctor of Chiropractic degree and moved back to Virginia to start practicing in the New River Valley.

After spending 8 years in the NRV, Dr. Bowman was presented with the opportunity to relocate back to the Star City and work with Dr. Gregory Walter, at Walter Chiropractic, in Roanoke. Dr. Gregory Walter “retired” in 2016 and Dr. Bowman purchased and continued to grow the practice. On occasion, when Dr. Bowman is out of the office, you might see Dr. Walter pop in from time to time to assist or get an adjustment (chiropractors need adjustments too)!

Throughout his career, Dr. Bowman has been an active member in his local community. In the NRV he was Rotarian president from 2010-2011, afterwards he continued as a chairman for their fundraising committee until 2015. He helped plan multiple events to help fund scholarships for Radford High School students and other local Rotary and international projects.

When he began servicing the Roanoke area his compassion and desire to participate in his community followed. Dr. Bowman and his staff have held fundraising events for charities, such as Ronald McDonald House, supported local teams, such as the Salem Red Sox and attended events like the SWVA Mom Expo. He’s looking forward to continuing this support as things return to a sense of normalcy post Quarantine 2020.

Dr. Bowman is very passionate about helping people feel their best. He feels that his patient-first focus, along with a caring and authentic attitude, is the only way to meet his goal to give exceptional care to his patients. During 2019, Dr. Bowman won Gold for best bedside manner in the South West Virginia Living magazine. In 2019 he also won Silver for “The Best of Roanoke” followed by Gold in 2020 and is currently platinum for 2021 in The Roanoker Magazine! He has helped a multitude of people with varying cases and strives to find the best course of care for each individual.

Outside of the office, Dr. Bowman enjoys spending time with his wife, Amanda and daughters, Makena and Madelyn, as well as attending services at Blue Ridge Church. Dr. Bowman and his family just recently welcomed a furry friend to their family; his name is Maverick, and he keeps them on their toes! In addition to being a family guy, Dr. Bowman is a proud Hokie and enjoys attending home football and basketball games. 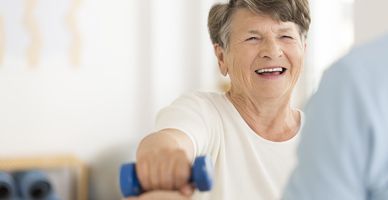 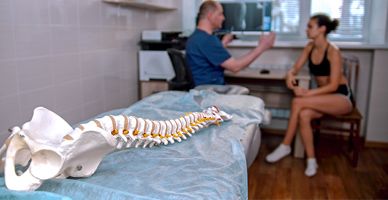 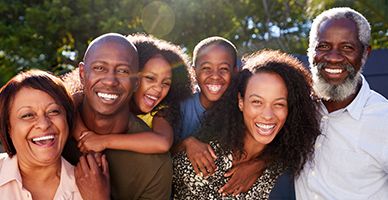 At Walter Chiropractic Clinic, we provide the highest quality service to all our patients. Schedule your appointment today.

We've copied your review, after you click 'Publish' please paste your review by selecting 'ctrl' + 'v' into the review comments section.